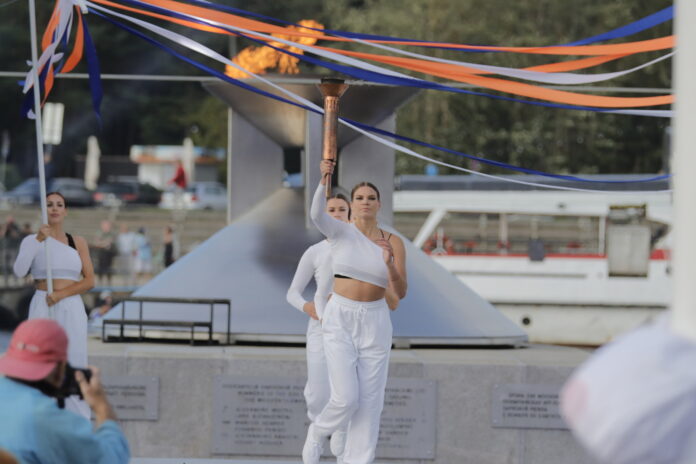 The city of Tallinn and the Estonian Olympic Committee celebrated 40 years since the start of the sailing events of the 80 Moscow Olympics in Tallinn by lighting the Olympic fire on July 29. The torch was lit at Town Hall Square in the Old Town at 4:30 p.m., it was then taken to Pirita, the venue of the yachting events of the 1980 Summer Olympics, by electric powered boats. A concert lasting approximately two hours started at the flag square of the Olympic Yachting Center in Pirita at 6:30 p.m.

Tallinn secured a place in Olympic history by hosting the yachting regatta of the 80 Moscow Olympics. The large-scale event also had a major impact on the development of the capital of Estonia, as during the run-up to the Olympics over 50 new buildings and other structures were erected, many of which have become well-known landmarks of the city.

The latter include the television tower, Hotel Olumpia, Postimaja former central post office, the new Pirita Road, the new terminal of the airport and many others. 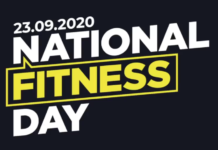 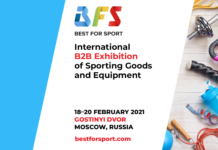 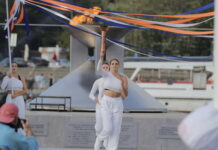 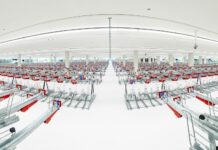 ABOUT US
We bring together those, who love fitness, sports and active recreation from all over the world. We will tell you about the best places to spend an active holiday, about the latest and most important events and trends in the world of fitness. We’ll keep you informed about healthy business and fitness heroes. Here you can find out, where to find fitness resorts and hotels, where you can go for a run or where to find a suitable outdoor gym. Our partners will offer you prices – that you won’t be able to resist. Do you want to keep track of the latest news, coming from international sport/fitness and wellness resorts? We will always keep you up to date! Discover like-minded companions! Travel actively and profitably!
Contact us: EU+ 372 53 60 80 89 RU +7 921 988 76 18 hft@healthfittravel.com
FOLLOW US
© HEALTHFITNESSTRAVEL, 2018 The usage of HFT materials is available only with an active link to the source. All the rights of texts and images belong to their authors